The National Football league, as part of its new Inspire Change campaign, has created a video about the death of Stephon Clark, the 22-year old black male shot to death by two Sacramento police officers in March 2018 following a chase.

Tuesday, the California District Attorneys Association asked NFL Commissioner Roger Goodell to pull the video produced by the league because it “misrepresents the facts” of the officer involved shooting death of Sacramento resident Stephon Clark.

Clark was shot and killed following a 9-1-1 call to police about someone breaking windows with a crowbar, and trying to open the windows of several homes. He ended up in his grandmother’s Sacramento backyard, followed by police officers who believed he was pointing a gun at them. They did not know the home belonged to his grandmother. Police footage shows the exchange took only 10 seconds, when officers fired 20 shots, hitting Clark multiple times, police told CNN affiliate KOVR.

The California District Attorneys Association  explains their request to Goodell in a press statement:

Noting that the video “clearly and poignantly shows the devastating impact Mr. Clark’s death had on his mother, Pierson advises Goodell that “if the enormity of her grief alone was the content of the video or the purpose behind the NFL campaign, you would not be hearing from us.”

Here is how the NFL describes the video and their Inspire Change campaign:

“Stephon Clark was an unarmed, 22 year-old man, who was fatally shot and killed in his grandmother’s backyard in Sacramento, California by two officers from the Sacramento Police Department. This is the fifth PSA spearheaded by Roc Nation and the NFL in efforts to raise awareness about the need to create positive change in our communities and end systemic racism. For the league, the PSA falls under its Inspire Change initiative, a platform focused on the collaboration of the NFL and players to reduce barriers to opportunity and combat social injustice.”

The Tragic Story of Stephon Clark

Stephon Clark had a lengthy juvenile court record dating back to 2012, with offenses that included grand theft, robbery and receiving stolen property.

According to Sacramento Bee records, as an adult, Stephon Clark had been charged in four criminal cases since 2014 including felony armed robbery and assault, and endangering the life of a child. Court documents indicate that Clark pleaded no contest and spent a year on a sheriff’s department work project to satisfy his jail term – for armed robbery.

Clark’s most recent charge occurred in 2018, when he again was charged with domestic violence.

DA Pierson said, the video fails to put into context the circumstances surrounding Mr. Clark’s death and simply ignores what Attorney General Becerra described as the “critical facts.” In part, the Attorney General found “evidence establishes that Mr. Clark committed several unlawful acts by breaking the sliding glass door on a neighboring home as well as breaking into cars and this fact was broadcast by police helicopter.”

Pierson said the findings of the investigations by the Sacramento County District Attorney’s Office revealed that Clark had been involved in a domestic violence incident with the mother of his child less than 48 hours earlier and that Mr. Clark was despondent.

Immediately following Clark’s death, Sacramento Mayor Darrell Steinberg lost control of a Sacramento City Council meeting when Black Lives Matter activists turned the meeting into a riot. The council meeting was supposed to be an opportunity to address the recent police shooting of Clark.

The brother of Stephon Clark interrupted the Sacramento council meeting, took ahold of the microphone to attack the Sacramento cops who shot his brother, and planted his tush on the Mayor’s desk to yell in his face. This happened as the Mayor looked stunned, and police looked on. When Steinberg tried to speak to him, Clark shouted, “Shut the f—up.”

Simultaneously, hundreds of BLM protesters, frustrated at not being able to get inside the council meeting, blocked the entrance of nearby Golden 1 Center in downtown Sacramento for the second time that week, preventing thousands of ticket-holding Sacramento Kings fans from attending the NBA game. And the City Council and Mayor allowed it to happen.

“You ain’t seeing no game tonight. Join us or go home!” protesters shouted at the Kings fans, the Sacramento Bee reported. And police did not break up the crowds, likely on orders.

Local media repeatedly referred to Stephon Clark as “turning his life around,” and “father of two,” as well as “unarmed black man fatally shot by police.” It took the three separate investigations by the Sacramento DA, the California Attorney General’s office, and the US Attorney’s office to support the findings provided by the helicopter video, radio traffic and the officers’ body worn cameras. “An autopsy of Mr. Clark revealed that he was under the influence of multiple drugs at the time of his death, Pierson said. “By omitting these critical facts, you missed the opportunity to address issues faced by our communities including drug addiction, mental health struggles and domestic violence,” Pierson said, adding “by failing to account for the full set of circumstances surrounding (Mr. Clark’s) death, you are undermining the very foundation of meaningful conversation around unlawful police overreach, brutality and wrongdoing.” 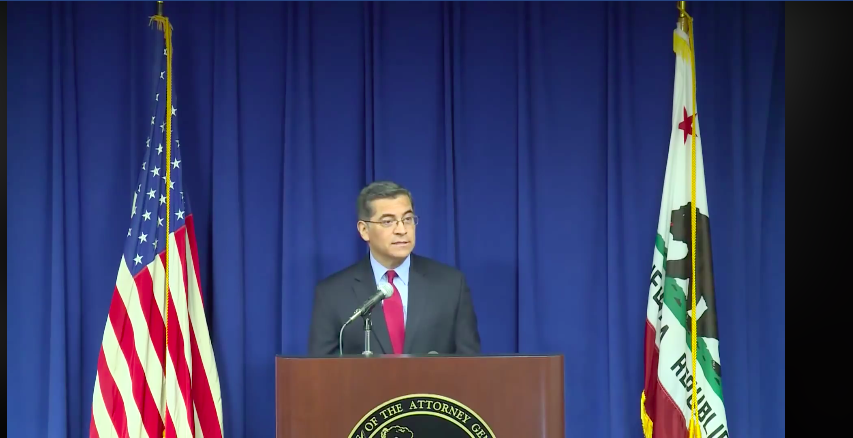