Home>Legislature>Democrats Try Shackling Californians to A Desk
24 Apr 2019 2:52 am

California has never shied away from creating a solution without a problem or breaking a system that isn’t broken. And, it’s done it again.

Last year, the California Supreme Court created a new test that will force many independent contractors to become employees.  Essentially, in the name of “fairness,” the decision slashed through decades of state and federal law to make it much harder for workers to remain independent or self-employed and for businesses to contract with independent workers for services they don’t need all the time.

The Court’s decision came as the result of a lawsuit filed by independent truck drivers who sued to get the pay, breaks, and benefits they believed they were due. The Court sided with the drivers, saying businesses could not contract with independent drivers in most, if not many, situations. The decision is not “helping” workers who earn very little for part-time or periodic work. It’s being used to rope many independent consultants and business owners into an employee status they don’t want.

The majority of independent contractors who will be affected earn an average of $54,961 per year, with many earning $100,000 or more annually. Most independent contractors have a college or graduate degree or specialized skills that allow them to negotiate better pay for on-demand, freelance work than they would receive as employees. As contractors or consultants, they are not limited to fixed work hours or pay scales, which enables them to earn a good living even if they work fewer than eight hours a day or play golf during the day and work late into the night. Their income is driven by personal skill and productivity.

Nearly two million independent contractors in California will be affected by this decision. Essentially, in an effort to be “fair,” the Court takes away the most important benefits independent workers want. They consistently cite flexibility in how, when, and where they work; the balance between work and personal life; a commute from the “bedroom-to-the-kitchen”; and being “the boss” as the biggest rewards of independent contracting . All of those things go away when they become employees by decree.

The ruling also has perverse impacts on those workers who need unique opportunities to find jobs, develop skills that make them more valuable employees, or maintain the level of income they may lose in traditional work settings.

The fast growing category of independent workers are professional women in law, accounting, communications, graphic design, or photography, who offer services many traditional businesses cannot afford. Women ages 35 to 50 who need alternative schedules to accommodate care for their family members are the largest group who depend on contracting as their sole income. Freelancing enables them to develop or maintain skills that increase their marketability, help them create networks of potential clients or future employers, and supplement their income when a traditional work schedule would not work—and certainly would not provide the rate of pay they earn as independent consultants.

Freelancing also provides older professionals opportunities to continue earning pay that reflects their skills and experience, rather than being forced into retirement or “laid off” to find only jobs with much lower salaries are available. Baby Boomers are the second largest group of independent workers. This work option allows them to keep their skills sharp and income high until they are ready to retire.   Millennials often rely on “gigs” for extra income. But many use career-oriented “sideline” work to develop the experience and skills employers expect. They also benefit from the networks they develop that frequently lead them to permanent employment in an occupation they enjoy rather than joining the legions of baristas-for-life.

In short, workers are best at solving work challenges, not courts, legislators, or government agencies. Senate Bill 238 by Sen. Shannon Grove (R-Bakersfield), will make sure that the vast majority of independent, self-employed workers are able to continue working how, when, and where they choose rather than being shackled to a desk or limited in how much they earn.

The current system works not only for independent workers, but for businesses who want to expand services they don’t need or can’t afford permanently. This system provides solutions that respond to the unique needs of both workers and businesses rather than creating an unworkable, government-controlled system that doesn’t work for anyone. 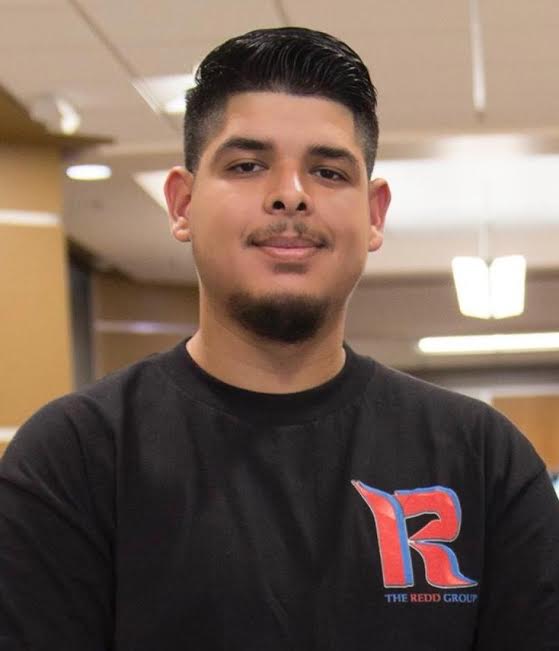 Gerry Echeverria
Gerry Echeverria grew up in Wasco, worked in the agricultural fields picking different crops and eventually got involved working in political
campaigns. He is a former Associate Consultant with The Redd Group, LLC doing independent contracting work in political canvassing, labor relations
and public relations. He contributes his free time volunteering and supporting causes with non-profits like Pick Justice and California Farm Workers & Families.

Latest posts by Gerry Echeverria (see all)
Spread the news:

One thought on “Democrats Try Shackling Californians to A Desk”