“In the truest sense, freedom cannot be bestowed; it must be achieved.”

The Fourth of July is right around the corner, and is a holiday that many Americans look forward to. Camping trips, barbecues, fireworks displays and town parades bring families and friends together to celebrate.

But what are the most patriotic locations in the United States? What constitutes a patriotic state? How important is civic engagement? Has there been a shift in the way younger generations perceive and express their patriotism?

The personal finance website, WalletHub compared all of the 50 states across 13 key indicators of patriotism to determine the 2019 Most Patriotic States in America.

California didn’t fare so well, but not for the reasons you might think. California came in at 48th in overall patriotism, followed only by New York (49) and New Jersey (50). The number of active and retired military members factored significantly. So did voting and volunteering and Trial- & Grand-Jury Participation. It also turns out that Californians are not very civically engaged.

WalletHub compared the states across two key dimensions, “Military Engagement” and “Civic Engagement,” using 13 relevant metrics, which are listed below with their corresponding weights.

WalletHub determined each city’s weighted average across all metrics to calculate its overall score and used the resulting scores to rank-order their sample.

“The duty of a true Patriot is to protect his country from its government.”

WalletHub also asked three experts to share their thoughts on what constitutes patriotism:

What are the characteristics of a good patriot?

“An individual who puts country before personal gain, country before their own comfort, and whose sense of responsibility puts country above personal honor. Recall the words of Thomas Paine in The Crisis or the signers of the Declaration of Independence — they were patriots,” said Timothy Kneeland, Ph.D. – Professor and Chairperson in History & Political Science, Nazareth College.

Has there been a shift in the way younger generations perceive and express their patriotism?

“Yes, the younger generation may be less likely to adopt the cultural practices of the past, singing the national anthem, saying the pledge of allegiance, etc. They have been raised to think that being too American means being too parochial and they may be embarrassed by an overenthusiastic embrace of things that are labeled America. However, they still show their love of country by community service, civic engagement, etc.,” Kneeland said.

What measures should schools and local authorities undertake in order to promote patriotism among citizens?

“When I was young, we learned what was called “civics” in school, beginning with elementary school. It was biased in its way, no doubt about it (the United States was just emerging from the Second World War), but we did learn about the Constitution, the way the government works, and what was expected from and due to a citizen. Any such course must have a critical perspective: we don’t want to inculcate mindless obedience to the status quo. What’s more, the world is changing, and what seems right to some may not seem so to others. The issues are delicate, I recognize, but they need to be faced honestly and critically. I trust a citizen body that thinks for itself,” said David Konstan, Professor Emeritus of Classics and Comparative Literature, Brown University.

Below is the methodology for the rankings: 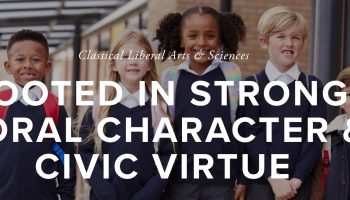 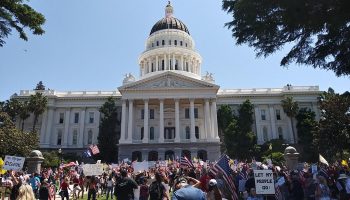 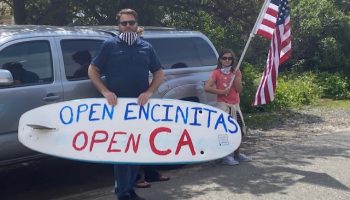 ‘We will march again if we have to’

One thought on “Just How Patriotic is California Compared to Other 49 States?”