Since the enactment of Proposition 54 by the voters of California, legislators, staff, lobbyists, the media, and the public know the contents of all pending bills during the final three days of the Legislative Session. This is due to the provision of the state constitution that a bill must be “in print” for a minimum of 72 hours prior to a final vote of both houses of the Legislature.

What did the rule look like in practice this year? During the final three days of the California Legislative Session, there were sixteen bills (five Senate Bills and eleven Assembly Bills) that were amended on the last possible day, as set forth below:

One question that has arisen the past two legislative sessions for which the 72-hour in print rule has been in effect is whether the rule can be waived. There is only one exception to the 72 hours in print rule – a gubernatorially-designated need to address a state of emergency, which is narrowly defined in another section of the state constitution.

Let us review California Constitution, Article IV, Section 8(b)(2) where we can find the 72-hour in print rule:

No bill may be passed or ultimately become a statute unless the bill with any amendments has been printed, distributed to the members, and published on the Internet, in its final form, for at least 72 hours before the vote, except that this notice period may be waived if the Governor has submitted to the Legislature a written statement that dispensing with this notice period for that bill is necessary to address a state of emergency, as defined in paragraph (2) of subdivision (c) of Section 3 of Article XIII B, that has been declared by the Governor, and the house considering the bill thereafter dispenses with the notice period for that bill by a separate rollcall vote entered in the journal, two thirds of the membership concurring, prior to the vote on the bill.

Constitution, Article 13B, Section 3(c)(2) defines “emergency” to mean “the existence, as declared by the Governor, of conditions of disaster or of extreme peril to the safety of persons and property within the State, or parts thereof, caused by such conditions as attack or probable or imminent attack by an enemy of the United States, fire, flood, drought, storm, civil disorder, earthquake, or volcanic eruption.” This is a narrow definition, which means there will unlikely be waivers to the 72-hours in print rule. 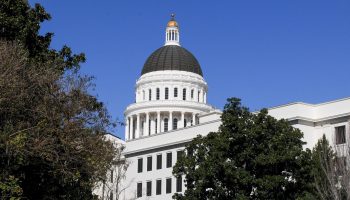 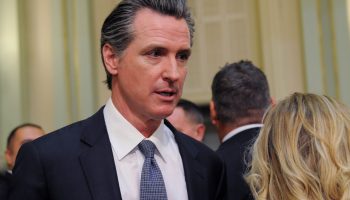 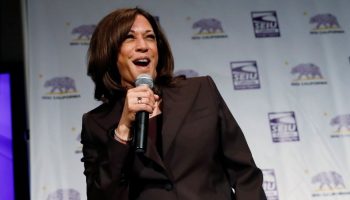 ‘Why bother having kids if you plan to have the government raise them?’