A complaint filed on May 12 against California’s Department of Human Resources seeks to establish whether the agency works for the state residents and taxpayers, or for the powerful labor unions that control most of California’s public employees.

“Both requests were submitted correctly, and the information sought is undeniably disclosable under the California Public Records Act (CPRA),” said Bob Wickers, the Freedom Foundation’s California director. “If any other organization had asked for these documents, the state would have handed them over without a second thought. But the unions are terrified of the Freedom Foundation and the HR Department believes it’s their job to protect the unions — even if that means breaking the law.”

The Freedom Foundation’s CPRA request asked for the total number of state employees paid by the State of California in each month of 2018 and 2019 and, for each of the 21 state of California bargaining units, with detailed information.

After several delays, HR Department officials on Feb. 24 denied the request, claiming that, under the CPRA, they could not release records that are “part of the collective bargaining process.”

On March 12, the Freedom Foundation submitted a second information request, this time seeking for every public employee in the state.

That request was also denied, citing the same reasons as in the first request and adding that they did not own the records in question and therefore could not release them.

“We want to contact public employees to notify them about a 2018 U.S. Supreme Court ruling that did away with mandatory union membership and dues in the public sector,” Wickers said. “The unions desperately want to keep that information from the workers because everyone who opts out represents $800 to $1,000 a year in dues money.

“We understand why the unions want to keep the members in the dark about their rights,” he said. “What we don’t understand is why a taxpayer-funded state agency feels it needs to be a partner in the conspiracy.”

Detailed information about the records requests can be found here.

A 501(c)(3) non-profit think and action tank, the Freedom Foundation works to reverse the stranglehold government unions have on our state and local policymaking. 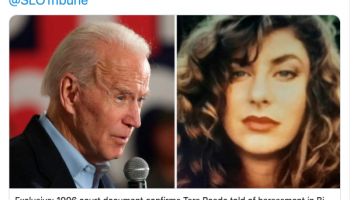 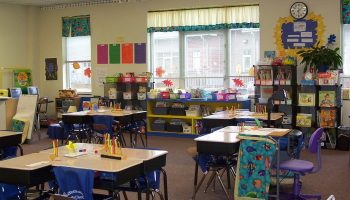 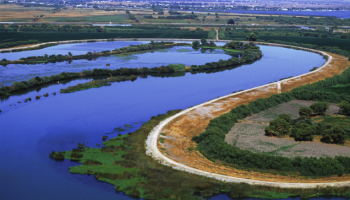