Home>Articles>DMV Appointments Would No Longer Be Sold Under Bill in State Assembly
09 Sep 2019 12:33 pm

Assembly Bill 317, which would ban California DMV appointments from being sold, is currently under debate in the California Assembly.

The DMV appointment system, which is free for Californians needing DMV appointments, is available online and was created as a way to lessen long lines and waiting times. But some companies, including YoGov, the largest appointment seller, have been selling times to people.

“Basically YoGov undercuts everyone,” Carla told the Globe. “They’d go in and pick the best times for appointments. We’re talking lunch hour, early times, a lot of weekend times, and on days they know a lot of people get off. Then they’d input the name of whomever wanted a good time. They have people working there at crazy times, and they would pick the time wanted as soon as it came up.

So say a person’s license is expiring on a certain day, and the person who wanted an appointment didn’t want to get up early or was at work and couldn’t be book quickly. They would take YoGov. As soon as it’s open for booking, YoGov would be there waiting to take it as soon as we updated the site and opened the times.

Really, this system hurts the elderly, poorer people without internet access, professionals who may not have time to book – everything.

They’re also partially at fault for long lines at DMVs. A lot of bookings by a third party means the person who would have gone in normally is held back.”

Many have come out for the change. Assemblyman Vince Fong (R-Bakersfield), who helped introduce the bill, explained that his reason for supporting the change was to give people who need an appointment an actual opportunity to get the appointment time needed.

The other Assemblyman who introduced the bill, Assemblyman Tyler Diep (R-Westminster), also based his decision on fairness, but also on someone charging for what would otherwise be a free service.

“Government is supposed to serve everyone equally, regardless of how much they can afford to pay,” said Assemblyman Diep. “We can’t allow a company to make the problem worse by scooping up the few available appointments and flipping them for a profit.”

YoGov.org, the largest appointment maker, has given a different stance against AB 317. They have said that they are simply helping people find times, and that the site is more like a personal assistant. Even Carla noted that it does have its pluses.

“The appointment system can be confusing, and a simple call to the DMV isn’t always so simple. To navigate around bureaucracy, these booking sites can help sometimes. Instead of navigating around for hours, they will simply say ‘Be here at this time.’ It’s like picking  a travel agent over building a trip yourself. It just makes it easier for you sometimes.”

If passed, selling DMV appointment times for any DMV location in California will be illegal under state law. 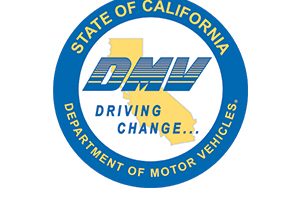 DMV to Extend Dates, Waive Late Fees Due to Coronavirus 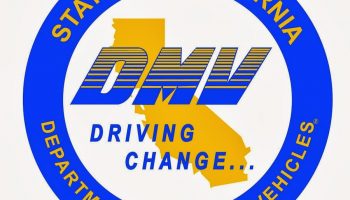 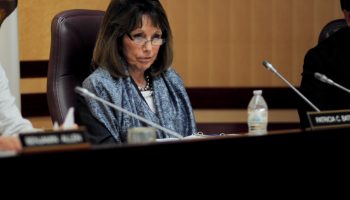 DMV Voter Registration Regulations Could Be Changed Under New Bill