The murder of Newman Police Officer Ronil Singh has become a flashpoint in the already heated debate over illegal immigration and crime that results from it in California and the country.

As covered in the California Globe last week, Officer Singh, himself a legal immigrant from Fiji who came to the United States and served in law enforcement for his entire adult life, was allegedly murdered by Gustavo Perez Arriaga, “a man who was in the United States illegally and involved in a street gang” as reported by the New York Times.

Not only does this tragic murder highlight the fundamental divisions that exist within our country, but also the divisions that exist between California’s local, state, and federal authorities and politicians with regard to the concept of home rule—specifically, the information and intelligence-sharing capabilities afforded to law enforcement. These divisions come to a boil over SB54.

Sheriffs across the state are renewing their calls against the 2017 legislation, arguing that it restrains law enforcement’s ability to share information about potential criminal activity of those in the US illegally. Whether the ability to share information across law enforcement agencies would have prevented the death of Officer Singh is unclear – Arriaga’s most recent DUI arrest was in 2014, before SB54 was the law of the land. However, he was described as a “known gang member,” information that was prohibited from being shared with federal authorities under SB54.

California in particular has had to grapple with high-profile deaths at the hands of illegal immigrants with prior criminal records and deportations.

The country learned of the death of Dominic Durden in 2012 when his mother Sabine, an immigrant from Germany, addressed the country at the Republican National Convention in Cleveland. Dominic, a 911 dispatcher for the Riverside Sheriff’s Department, was struck on his motorcycle by an illegal immigrant who, like Arriaga, had 2 prior DUI convictions. Durden’s killer spent just 35 days in jail for his crime, before being deported in 2014.

The killing of 32-year old Katie Steinle in 2015 – in San Francisco, itself already a sanctuary city – ignited a firestorm across the country when her killer, an illegal immigrant who had been deported 5 times, was acquitted of murder and “sentenced to time served for being a felon in possession of a gun.”

But while the state of California, and the rest of the country, are again having the moral and legal debate about the appropriate way to deal with those who enter our country illegally, particularly those involved in criminal activity, much of California’s Congressional delegation has remained mum.

Past and Present Speaker Nancy Pelosi has been pilloried in the right-of-center media following a Washington Free Beacon report that she’s been holed up at a Hawaii resort where the rooms start at just under $1,000/night while TSA agents are working without pay. While she’s deployed several tweets on the shutdown and her committee assignments, she seems to have nothing to say about the murder of a police officer just a 2-hour drive from her home district or his service to his community.

She’s not the only one – neither of the state’s US Senators, Kamala Harris and Dianne Feinstein, had a word to say about the murder of Officer Singh on Twitter as of the publishing of this article. Former Senator Barbara Boxer did, however, manage to find time post several rounds of congratulatory tweets to Speaker-designate Nancy Pelosi,  while Harris posted dozens of partisan platitudes. But no acknowledgement of the murder of Officer Singh, or his service to the community.

As pointed out by television and radio producer Cameron Gray on Twitter, an astounding number of members of California’s 53-member House Congressional delegation outright ignored this tragic event – in spite of the fact that, again, many managed to find the time to signal virtue regarding the shutdown or border wall. Only 4 of the 53 House members of California’s 116ths Congressional class – less than 10% – bothered to express any sorrow for Officer Singh’s family – one being the GOP leader Kevin McCarthy, another being newly-elected Democratic Representative Joshua Harder who represents Newman’s district.

The crickets from the California House delegation on this tragedy are, no doubt, informed by the thorny politics that it naturally evokes, both on a national level and a state level. By providing any commentary at all on the issue, or even expressing condolences to Officer Singh’s family, they will unquestionably be subjected to the ire of the Twitter and Media Rage Mob – on both sides of the debate – a position far less comfortable for them than lobbing missives at their political enemies.

Callously sticking their heads in the sand and not even acknowledging Officer Singh, his service to California and our country, and his murder won’t insulate these elected officials from having the debates they’d prefer to avoid about the issue of illegal immigrant crime and how best to prevent it. 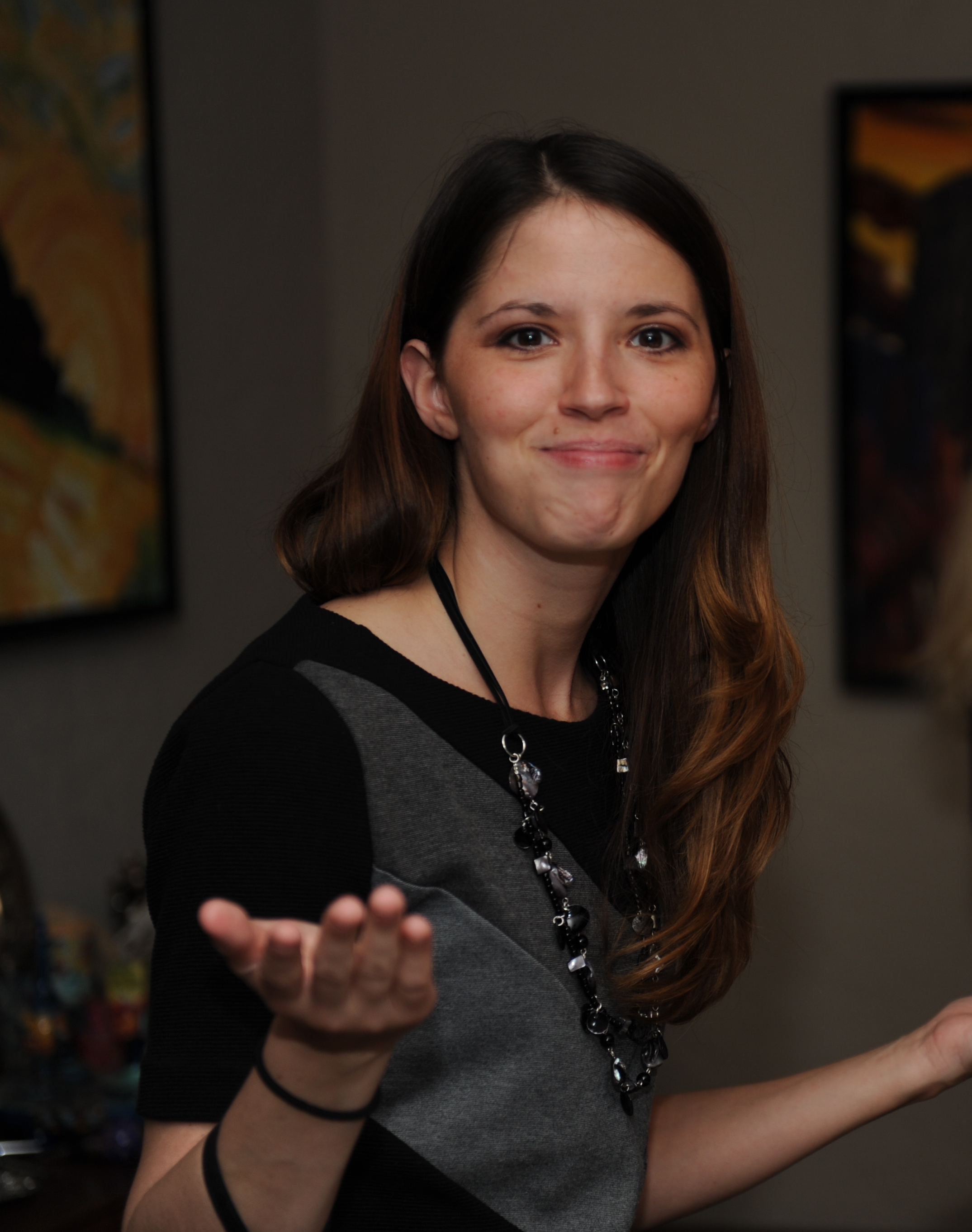 Candice Greaux
Candice Greaux is a strategic public affairs and communications specialist in Washington. Her writing has appeared in the New York Observer, Modern Consensus and elsewhere.

Latest posts by Candice Greaux (see all)
Spread the news: