Home>Articles>California’s unemployment rate held at an all-time low in August, staying at 4.1 percent
24 Sep 2019 6:11 am

According to a report by the California Employment Development Department, 34,500 non-farm jobs were created in August, greatly outpacing the 8,000-9,000 new jobs needed per month to match growth. Unemployment held steady at 4.1%, the same rate for over a year now.

“We actually have employers who are leaving largely empty-handed now” said Anna Pollard, an organizer for job fairs in several central California counties. “That’s how many employers we have signing up. We’re also seeing fewer and fewer job seekers.

Poland also noted the trend was largely the same online.

“What’s happening now is that those people who are going for minimum wage jobs in wealthier cities are becoming fewer and fewer. In many cities we’re back to teenagers and the elderly taking the bulk out of those jobs. It’s different in places like LA or around the Bay, but it’s starting to normalize out here.”

The normalization is thanks to the 114 months straight of job growth. The post recession boom has broke the previous record set during the administration of former Governor Ronald Reagan during the 1960’s. While aerospace and manufacturing helped fuel the growth in the 60’s, the post recession boom has been largely due to educational, health, and hospitality sector jobs. College education has also been a major driving force.

Poland also mentioned that in higher population areas, where high paying and minimum wage jobs are sought, lower paying jobs that require a college education or advanced training are having a hard time placing people.

“It’s an applicant’s market right now. We have more and more younger candidates demanding better pay, working from home, more benefits, and yes, we have some who want free food and daycare at work. They’re scrambling to get people, especially in situations where they want someone with experience, with a college degree, and the pay is low. It’s huge in cities on the coast and it’s starting to reach places like Fresno and Modesto.”

According to Poland, “Based on the pace we’ve seen in job fair alone, this kind of job explosion won’t be ending for awhile.” 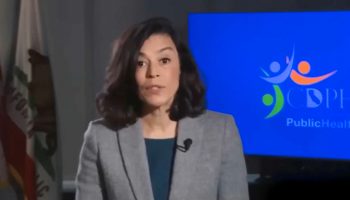 ‘A lot of state health officials have been resigning’ 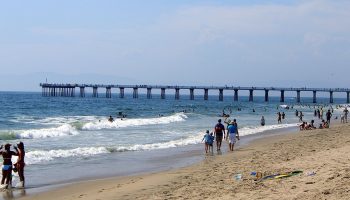 Have California officials lost their minds? 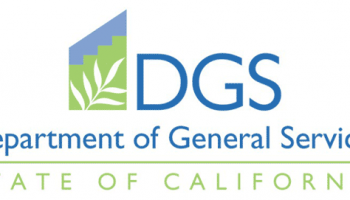 The ‘business manager for the State of California’