Issuing an executive directive, Mayor London Breed has called upon heads at the San Francisco Department of Human Resources to implement policies “ensuring a diverse, fair, and inclusive” city workplace. Breed has announced this several-step strategy one day before a Board of Supervisors was set today to discuss discriminatory hiring practices by city department.

“While the city has a workforce which is more diverse than the local labor market, there is room for improvement,” Breed wrote. “In particular, the City still struggles for diversity in some jobs” before adding “a diverse applicant pool is a key component of ensuring the City’s workforce represents all of the communities it serves.”

San Francisco's diversity is one of its biggest strengths, which is why I'm issuing an Executive Directive requiring City departments to create a clear, consistent set of standards for recruiting and retaining a qualified, diverse workforce. https://t.co/4VW5z1V7PA

The mayor explained that recent efforts by the city to expand its workforce diversity have gone unnoticed and that for such a diverse city the hires should represent that.

According to the sfexaminer, in one of the numerous steps to achieve this goal “the department must hire two full-time employees to focus on diversity recruitment. Breed has also ordered the department to expand harassment prevention and implicit bias training, including requiring all city employee take harassment prevention training biannually, beginning January 2019.”

Other steps included in the plan will be to report discipline measures taken against employees in order to advert “potential problematic areas” and warrant “greater transparency in employee discipline across all city departments.”

Similar to a President issuing a direct order, Breed’s plan will go into effect immediately. 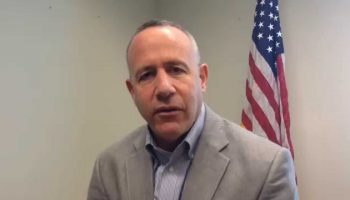 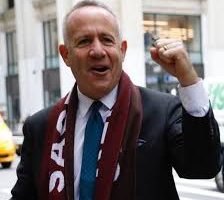 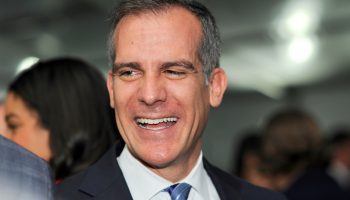 Renters, landlords continue to face hardships despite some assistance