June has arrived, the season of graduation, barbecues, Father’s Day and that other quintessential California ritual – the public shaming of the state’s Top 500 Delinquent Taxpayers.

Revenue & Taxation Code Section 19195 requires California to post this list twice a year, with the idea that the publicity will inspire debtors to pony up the money they owe the state. It often works.

Several high-profile names that made last year’s list have fallen off. These include Tori Spelling and husband Dean McDermott, who were alleged to have owed $282,655, comedian Chris Tucker ($1.2 million), Weinstein Company COO David Glasser ($804,892), the actor-rapper Xzibit (“Empire” and an underrated turn in “Derailed” – real name Alvin Nathanel Joiner, owes $231,579), director Nick Cassavetes ($252,950), singer Macy Gray (aka Natalie Hinds, $240,991). All these people seem to have now settled their debts or at least reduced them below the 500 threshold.

Department store heir Ted Field, who produced “Jumanji” ($670 million worldwide gross) and co-founded Interscope Records (Nine Inch Nails, Eminem, Ice Cube, Madonna, Bush), owes $21,104,080. According to a riches-to-rags-to-riches story in The Hollywood Reporter, Field went from a billionaire on the Forbes 400 list to driving a “2009 Nissan GT-R that’s having transmission trouble, which he can’t get fixed.”

Then there are the new entrants.

Offensive tackle Jared Gaither played in 52 games during a six-year career in the NFL. He finished his gridiron days with the then-San Diego Chargers. And that’s presumably where he racked up $425,842 in debt to the state, at least according to the list. That seems high, if his only debt was income tax. Even with the state’s top rate of 12.3 percent on income exceeding $508,501, Gaither only played two seasons in San Diego and by then his market value was in decline. But that’s a matter for the lawyers and accountants and surely the retired Gaither has both.

Then there’s Jeff and Paulette Carpoff, owners of Benicia-based DC Solar Company. In December, the FBI raided the Carpoffs’ home in Martinez, as well as the company’s headquarters. Their lawyer characterized the raids as relating to “an ongoing tax dispute” and now the couple, who also own the Martinez Clippers Baseball Team, are on the list to the tune of an alleged $1,045,103.

Perhaps the most intriguing new entrant to this list is Gurbaksh Chahal.

The stylish and confident Chahal, who has referred to himself as “the Indian Brad Pitt,” has endured a spectacular fall over the past several years. According to lengthy stories in the Daily Beast and the SF Chronicle, Chahal was captured on his own security cameras in a 2013 attack “pummeling and kicking his then girlfriend 117 times” and then “smothering her with a pillow with such determination that it was deemed a deadly weapon.” Chahal was charged with 47 counts of felony domestic violence for the attack, which occurred in the bedroom of his high-rise penthouse at Folsom and Main, just off Rincon Park on the Embarcadero. 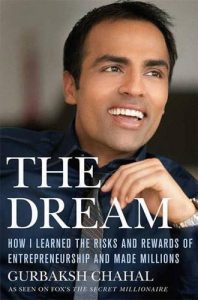 Chahal seemed poised to escape prison for this offense when the tapes were found to have been seized before proper warrants were secured. The victim also declined to cooperate with the prosecution as, according to the Daily Beast, “Testimony in a civil suit would suggest that Chahal paid her as much as $4 million.” Chahal pleaded guilty to two counts of misdemeanor domestic violence and was sentenced to three years of probation and a year-long domestic violence course.

It seemed that Chahal, who had founded three internet ad startups and was named “America’s Most Eligible Bachelor” by the TV show Extra!, would evade severe consequences. Having sold his first startup ClickAgent for $40 million when he was just 18, Chahal was on the fast track to Silicon Valley greatness. He sold Yahoo a second digital two-words-smashed-together-with-Capital-Letters, BlueLithium, for $300 million. He released a self-congratulatory book and appeared on the Oprah Winfrey Show, Cavuto, The Bonnie Hunt Show, and his star-making turn on The Secret Millionaire. Then it seemed that his third company RadiumOne, was eyeing an IPO that would be worth hundreds of millions more.

And then he was accused of attacking a second woman, in 2014. In the same bedroom as the first attack, while still on probation.

A sordid political detour then occurred. Venture capitalist Steve Westly, former state controller and Democratic candidate for governor, is a large investor in Tesla and other green tech companies. He had been a top fundraiser for President Obama, even earning a speaking slot at the 2012 Democratic National Convention. Westly joined the board of RadiumOne around the time of the first attack. According to the Wall Street Journal, in December 2013, Westly introduced Chahal to Willie Brown, former mayor of San Francisco and speaker of the Assembly of California. They discussed how Mr. Brown could meet with District Attorney George Gascon “to make this go away.” According to the Journal, “At one point, Mr. Chahal wrote that he paid Mr. Brown a $250,000 retainer to help resolve the case.”

Gascon was evidently less receptive to Brown’s entreaties than Chahal would have preferred. On March 11, 2014, Mr. Chahal referred to Gascon in an email to his attorneys: “You guys are all investing in my Super-Pac to remove him in 2016.” On April 26, 2014, ten days after Chahal pleaded guilty, Westly and the rest of the RadiumOne board fired him as CEO.

Chahal immediately turned his fire on the board – the same board that had supported him until that became impossible. Angry at his dismissal and the dilution of his options, Chahal addressed the directors on his blog: “I sincerely hope you wake up from this greed, betrayal, and dishonesty.”

Chahal served his six months and as 2019 rolled in, the serial entrepreneur seemed to land on his feet. His website lists him as the CEO of an incubator called Taara Labs since January and the executive chairman of RedLotus since last month. But that’s where this story comes full circle. Despite his success, Chahal has made it onto another dubious list. He’s in 15th place on the debtors’ list, with California alleging that he owes a whopping $1,706,117.

The taxpayers of California surely hope that the new ventures are successful enough to pay that substantial bill. 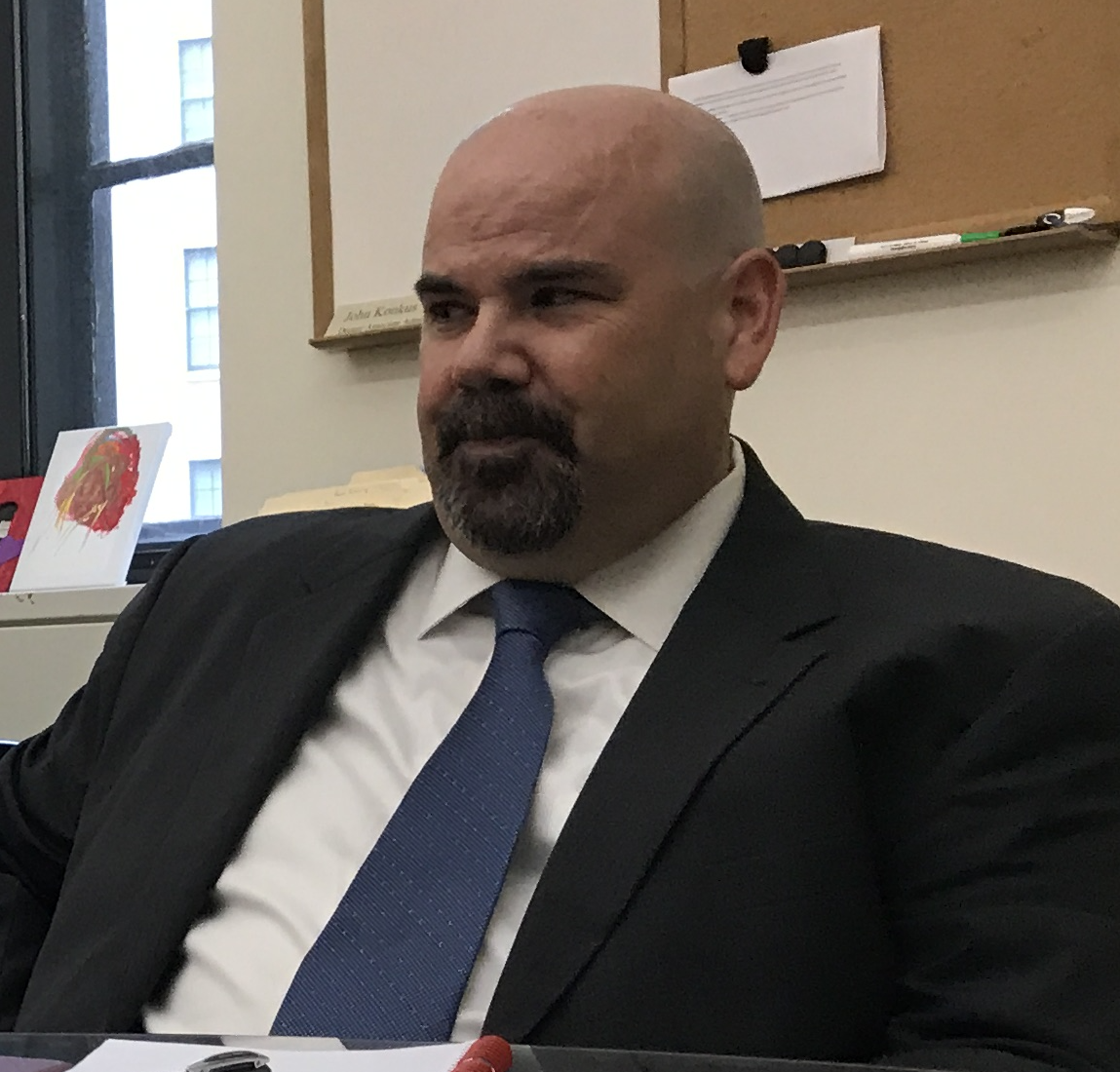 Latest posts by Kevin Sanders (see all)
Spread the news:

One thought on “California Top 500 Debtor List Is Out”