Home>Articles>Gov. Newsom’s Office Plays Word Games Over His Travel to Montana
08 Jul 2022 8:18 am

The Globe has noticed this pattern since Newsom first came into office.

We highlighted several of our records requests for his calendar, as well as “The number of California Highway Patrol security detail personnel assigned to Gov. Gavin Newsom, the First Partner and his family, on the governor’s recent vacation to Mexico, November 22, 2021 through November 28, 2021 as well as the number of vehicles assigned on the trip.”

The requests for information were denied.

The Globe sent yet another request Thursday evening to Gov. Newsom’s press secretary asking, “How much in total state tax dollars (no itemization requested) has been spent or billed for the Governor’s trip to Montana?”

Erin Mellon, spokeswoman for Gov. Newsom replied: “Hi Katy – No state funds have been expended for the Governor’s travel or that of his family.”

But wait. Didn’t Newsom’s communications director Anthony York admit to The NY Times that Newsom’s security detail is state-funded, and the governor is visiting a state on his list of banned state travel?

While this all may seem like an exercise in futility, it is not.

Gov. Newsom is big on signaling his virtue to the left, including continuing to ban state-funded travel to states he and Democrats disapprove of over policies involving LGBTQ and abortion policies, as well as transgender bathroom access, and transgender rights.

The California Legislature passed a law in 2021 that banned state-funded travel to multiple states over anti-LGBTQ laws, including Montana for passage of “House Bill 112 which prevents transgender women and girls from participating in school sports consistent with their gender identity.”

The following is a complete list of states subject to California’s ban on state-funded and state-sponsored travel:

Exceptions to the Newsom’s and Bonta’s travel restrictions may be granted for the following purposes:

Based on these exemptions, Newsom’s family vacation to Montana is just that – a vacation, but with state-funded security detail in a state-funded travel ban state.

Interestingly, the California universities are exempted from this state travel ban list so their student athletes can travel and compete in any state, based on the leagues they are in.

UCLA and USC just left the Pac-12 to join the Big Ten Conference, which includes banned states Indiana and Ohio. 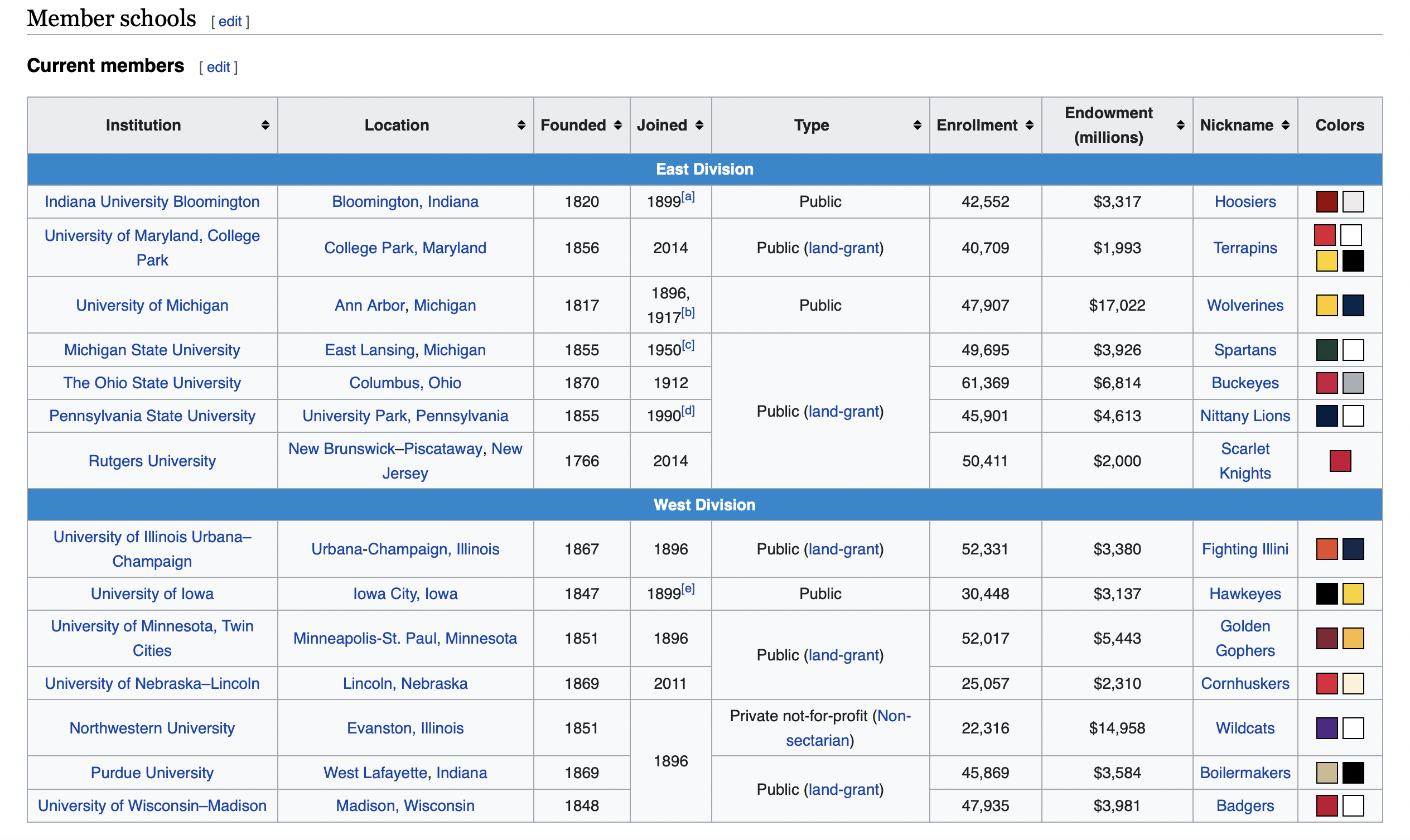 This is the Pac-12 Conference member schools and states including banned Arizona and Utah.

California is one of a few states in the country to maintain a list of banned states, and now almost half of the country is banned.

14 thoughts on “Gov. Newsom’s Office Plays Word Games Over His Travel to Montana”