The City of Sacramento is spending more than $44 million to provide eight homeless shelters and camping options, most not yet built or ready, and three Project Homekey motel conversions. According to city officials, “most of that comes from state and federal grants that are not certain year to year.” 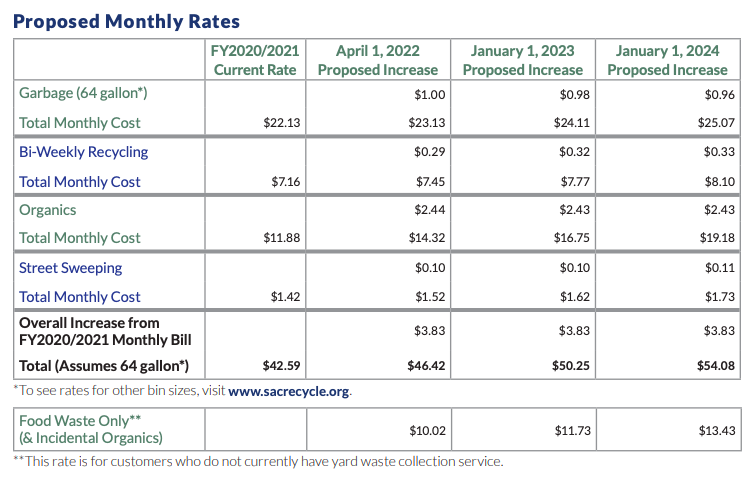 Sacramento County has more than 11,000 homeless living on the streets and in the parks, and all shelter beds and spaces are full on any given night.

The Mayor and City Council now calls Sacramento’s drug-addicted, mentally ill homeless vagrant population the “unhoused,” “people experiencing homelessness,” “guests,” and “our unhoused neighbors,” as if these really are our neighbors who were just one paycheck away from living on the streets. Nothing could be further from the truth.

Despite the uncertainty of ongoing funding, the City is planning on these various shelters into 2023. “We think for 2023 we have pulled together the funds to cover the shelter piece, from both the State Homeless Housing Assistance and Prevention (HHAP) grants and by redirecting some funds within the Department of Community Response budget.

While the city’s total siting plan involves 20 potential sites, City staff said they are currently focusing efforts on eight sites, “that have shown the most potential for development and activation. Some of these sites have been added to the plan in recent months.”

This is the status of the eight proposed and existing homeless sites:

Currently available shelter for homeless totals 164 spots according to this list – 104 actual beds, and 60 tents in a public park.

Sacramento has more than the 11,222 homeless people accounted for Sacramento in 2019-2020. Where are they sleeping? We don’t know how many are sleeping in their cars in designated parking lots, and other default parking locations.

Again not yet ready or opened are three Project Homekey motel conversions, La Mancha, Vista Nueva, and Central Sacramento, the City is working on with the Sacramento Housing and Redevelopment Agency on, expected to provide more than 300 rooms to be used mostly as supportive and transitional housing.

“Chan this week told the council the city can’t count on having the $33 million it needs to provide the roughly 1,000 spaces it currently offers past July 1. That’s in contrast to the council’s August direction to free up $100 million to open 20 new sites for homeless shelters, tiny homes and Safe Ground sanctioned encampments,” the Bee reported.

$33 million to provide 1,000 spaces is $33,000 per space. Who is the city paying that kind of money? What is it going to take to get to the bottom of this bottomless pit of homeless funding?

The Globe also reported that Sacramento Steps Forward, responsible for “continuum of care” for the homeless, had a really fuzzy mission with really big funding.

“The Globe tried to access other Sacramento Steps Forward annual reports since 2011 on its website, but there are no live links.

Notably, mental health and drug addiction treatment is not identified on these charts.”

As local government watchdog, Eye On Sacramento think tank President Craig Powell said, “Sacramento Steps Forward has manifestly failed in its basic mission to reduce homelessness. It operates in a no man’s land between city and county government with neither government directly responsible or accountable for its chronic failure to perform.”

The Globe is pleased that the City has partnered with WEAVE Inc. and St. Johns Program for Real Change, offering transitional living spaces for women who are escaping domestic violence and recovering from substance use disorder.

Demonstrating the ineffectiveness of the City, Sacramento Mayor Darrell Steinberg floated an alarming idea at his State of the City address in January: with so many state workers continuing to work remotely long-term, he’d like to utilize empty state offices for housing the city’s homeless.

And that is the primary problem with how Mayor Steinberg has addressed homelessness: as if it’s a housing problem, rather than a mental health and drug addiction problem.

The homeless “guests” which the city speaks of, as if we are offering concierge services, are not getting the actual services they need – mental health treatment, drug addiction treatment, counseling, and policing – as the city spends only on housing – a failed policy they keep repeating.