Dr. Ted Howze is running for United States Representative in California’s 10th Congressional District. A large animal veterinarian and lifelong resident of the Central Valley, Howze says he is most interested in improving the daily quality of life of valley residents. 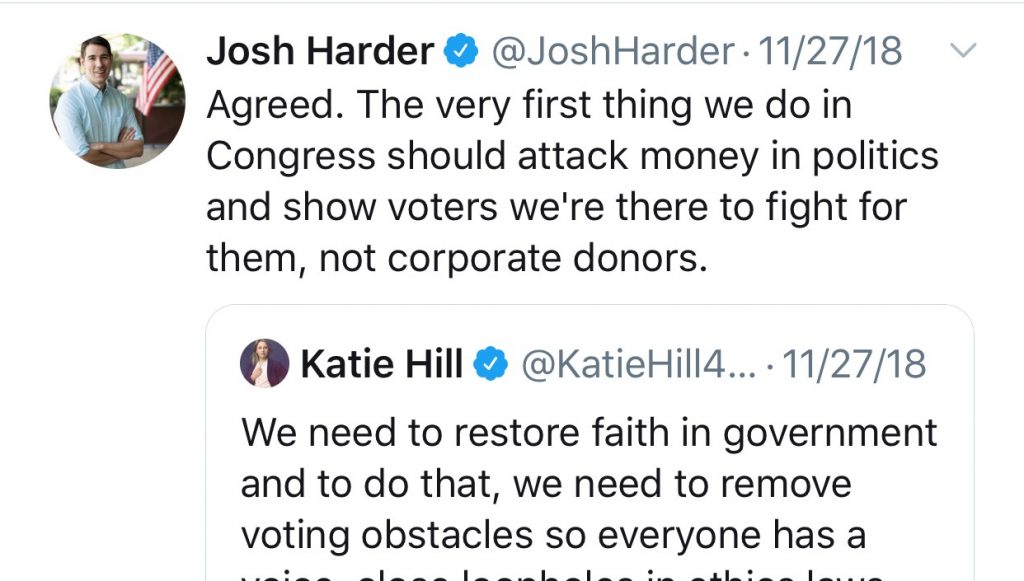 In a California Globe interview, Ted Howze shared that he has been a large animal veterinarian in the California Central Valley since 1994. Because large animals can’t come to the vet, he goes to them. And Howze says he talks to Central Valley residents wherever he goes, and hears their issues first hand.

“We don’t have to out-raise Harder. We reach people naturally, a lot cheaper than he does,” Howze said.

Harder surprisingly won the race against former California Rep. Jeff Denham, a Republican, as U.S. Representative for California’s 10th congressional district in 2018, as part of the California Congressional slaughter.

Not only a veterinarian with a vet clinic, Howze has diverse experience in business and local government. He served the valley community of Turlock as a Planning Commissioner, City Councilman, Stanislaus Council of Governments representative, Vice-Mayor and budget committee leader. During his service, Ted said they build reserves and hired police officers and fire fighters, build Turlock’s Regional Industrial Park, and helped create hundreds of new high-paying jobs for the region from employers like Blue Diamond Growers, Valley Milk, Hilmar Cheese, US Cold Storage, Sensient, Foster Farms and Cozy Shack. Turlock was recognized nationally for financial stability during one of the greatest financial crises in history. Ted says his expertise is in budgeting and economic planning.

Ted left government in 2013 when his wife suddenly passed away due to an undiagnosed heart condition that he says could have been treated. His three boys were 14, 15 and 17 years old.

Ted works with Future Farmers of America, and is also a high school football coach. He says he has coached thousands of kids through the years. He recently remarried Laura who is a math teacher and student activities director for a local high school.

“Rep. Josh Harder is a member of a do-nothing Congress,” Ted Howze said.”He really doesn’t do anything for us.”

Howze has received the endorsement of every mayor in the district and Stanislas County. “They all say Harder’s office isn’t interested in working with Mayors.”

For a recent tour of a water treatment facility, Howze said Rep. Harder asked for 30 city employees for a photo op, but was told “no.” Howze said Harder cancelled the tour. He said Mayors around the district tell the same story – Harder just wants photo ops.

“We need to find a way to keep more of our money locally rather than the government taking it and funding it back to us in teaspoonfuls,” Howze said. “This is why mayors want to work with us.”

“There is a huge difference between being a member of Congress and one of the ‘cool kids,’ versus being a local guy interested in local issues.”

“Harder is owned lock, stock and barrel by the Democrat Party.” Proof of this Ted says, is the Democratic Congressional Campaign Committee has already spent big money against Howze:

“Instead of working to protect young people brought here as children and raised as Americans in the Central Valley, Ted Howze demonizes them, assumes the worst and calls them criminals…Sound familiar?”

This is ironic Ted says, because he grew up on a farm south of Fresno, is conversational in Spanish, and worked in the fields through college.

Howze says he is “‘Valley first’ and will address concerns like affordability, housing and cost of living, water for our farmers and ranchers, common sense immigration reform and putting patients first in healthcare.”