Despite the polls portraying him slipping further away from victory, gubernatorial candidate John Cox (R) is continuing to battle against the odds.

Today Cox released another campaign video aggressively attacking rival Gavin Newsom (D-San Francisco) and his failure to keep California on track. The video opens by presenting the same Latino single mother who implored people to vote against Newsom in Cox’s last ad, by explaining how difficult it has become for the everyday person to make ends meet in the once Golden State.

Similar points that have been prominent throughout his campaign are also repeated as the woman says “Gavin Newsom has lived a privileged life, the rich made him powerful, but he’s done nothing to help us” before adding “rent, food and gas prices climb, poverty and homelessness. Gavin admits it.”

Following these lines, the ads shifts to take a direct aim at Newsom as it includes a clip of him from a past interview where he acknowledges many of the state’s letdowns happen on “our watch.” Newsom states “what we created happened on our watch. What you see out there on the streets and sidewalks happened on our watch.” This direct insertion of Newsom speaking on policy is something we have yet to see from Cox.

Finally the ad concludes by reminding viewers Newsom has served for 8 years and “he’s had his chance” for change. 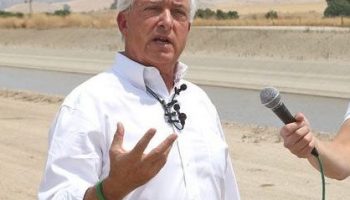 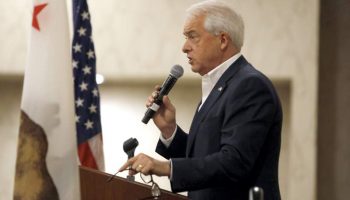 Cox Reflects on a time During the Ronald Reagan Era

Political Intolerance is Somthing Cox is Looking to Mend 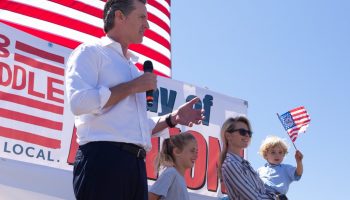