Home>Media>Airbnb Threatens Journalist for Reporting on Company’s Racism
21 Dec 2018 11:47 am 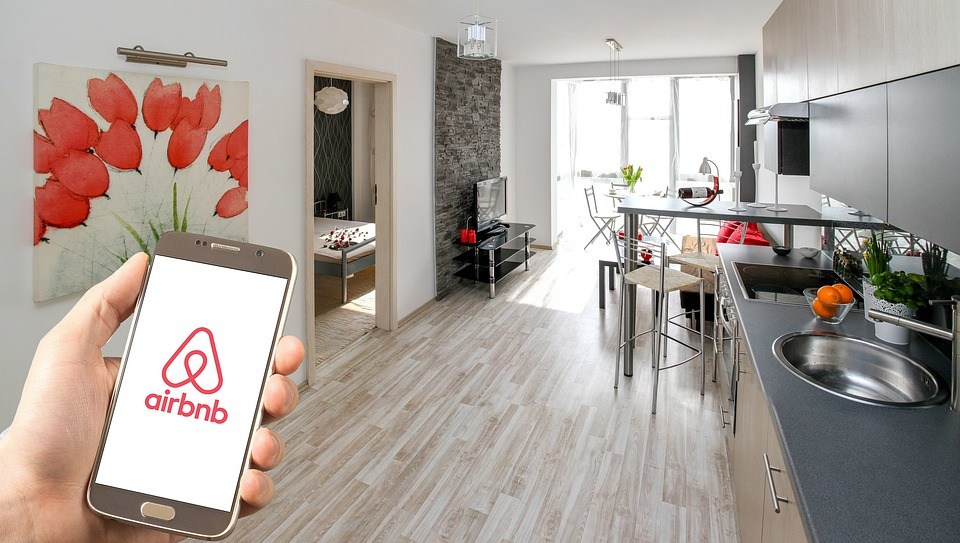 Since its founding a decade ago, Airbnb has frequently been accused of racism. A 2015 Harvard Business School study concluded that “guests with distinctively African-American names are 16% less likely to be accepted relative to identical guests with distinctively White names.” The persistent problem actually seemed to worsen after that attention, with story after story of guests being turned away because they were black or black (again) or black (again) or Jewish or Muslim or Asian or Asian (again) or just for no reason at all. The hashtag #AirbnbWhileBlack became a thing, and by summer of 2016 the company fielded so many complaints that it hired former Obama Administration Attorney General Eric Holder to create a more effective anti-discrimination policy.

Warrior for social justice that I am, I began contemplating a website to shine a spotlight on this Airbnb’s persistent racism, using the global reach of the Internet and my own God-given loud mouth to pressure the company to update and improve its policies. But it wasn’t until the company’s most recent outrage that I finally took a step toward doing something about it.

On November 19, Airbnb announced that it would no longer allow listings in the West Bank. Jewish groups around the world signaled their stunned opposition; the Electronic Intifada cheered. I immediately reserve the domain name Airbnbisracist.com. My business partner designed a quick and simple site, and I planned to build it out and press publish over the next few weeks.

Meanwhile, those in the Jewish community and elsewhere were applying pressure of their own. A petition by StandWithUs Israel pointed out that Airbnb’s “decision applies only to Jewish communities and not Palestinian ones, despite the fact that the final status of the territory remains under dispute and must be decided in peace negotiations. Furthermore, Airbnb continues to operate in Kashmir, Tibet, Northern Cyprus, Western Sahara, South Osetia, and other conflict zones.” Rabbi Shmuley Boteach’s organization took a full-page ad in the Washington Post decrying the singling out of Israel among all the world’s nations and minted the memorable dis “Airbds.”

I had nothing to do with those efforts, but they seemed to bear fruit. This week, the company either partially or fully backtracked on its new policy. The fact that it’s hard to tell—even for those with the most skin in the game—points to the company’s continuing ineptitude when it comes to public relations. (I emailed no fewer than six company press representatives asking for comment for this story. Several addresses came back undeliverable; another got an autoreply. If the company deigns to comment, this story will be updated to include their point of view.)

In any case, I was going to leave it alone. Hopefully, Airbnb had learned its lesson and would stop singling out browns, blacks and Israelis for special scrutiny. It’s not nice.

But then I got an interesting email.

To Whom It May Concern:

In light of the above, we request that you respond to this e-mail within ten (10) days, informing us whether you have obtained rights from Airbnb, Inc.to register and use the domain name(s) airbnbisracist.com.  If so, please provide us with details as to who granted you such rights and when.  If not, please indicate your agreement to immediately stop using the Domain(s) and refrain from creating any new domain names using Airbnb, Inc. in any manner.

Thank you in advance for your anticipated cooperation in this matter.

The notion that legitimate Airbnb customers would find “airbnb” confusingly similar to “airbnbisracist” is not only absurd, but it kind of proves my point. If the company name is indistinguishable from racism, then they’ve got greater PR challenges than some doofus in a crappy apartment on 4th St.

I wrote back to the company. “I intend to defend my First Amendment right to develop airbnbisracist.com. And now I can only wonder if airbnbisracistandabigfatbully.com is available.”

We’ll see if I hear back. Meanwhile, if you need an expensive, illegal place to stay, I understand that several of my neighbors have been making ends meet by putting the sharing economy to work.