Former California Senate President pro Tem Kevin de León, also known as Kevin Alexander Leon before he changed his name, opened up a meeting of the Los Angeles City Council with the Pledge of Allegiance, only he didn’t remember the words.

Elected last year to the Los Angeles City Council, de León was tasked with leading the Pledge of Allegiance Tuesday by City Council President Nury Martinez, which council members recite at the opening of their online Zoom council meetings. But de León embarrassed himself and the council, after saying “It would be an honor” to recite it, when he couldn’t recite it properly, or even recover from the verbal bumble.

Listening to the video, de León said this:

“Pete Brown, a spokesman for De León, said in a brief interview that the councilman knows the words of the pledge by heart,” the Los Angeles Times reported. “He just stumbled, and showed he was human,” the aide said. “We’ve all forgotten lyrics to songs we’ve sung a hundred thousand times.”

“De León, who took office last year, was experiencing some computer difficulties Tuesday and has ‘a lot on his plate,’ Brown said. ‘Sadly, there’s thousands of kids in his district who are doing the pledge and they’re at risk of being homeless. He’s thinking about that,’ he said.”

When are you announcing your candidacy for mayor?
Worst kept secret in LA.

When I was in elementary school, a boy in my 5th grade class used to say, “I pledge allegiance to the flag of the United States of America and to the republic for which it stands, one nation, under God, ‘on the window sill,’ with liberty and justice for all.”

It took the teacher a few weeks to figure out who it was, but she swiftly corrected him when she did.

The social media comments were snarky, and some were really funny. And other comments really hit home:

How ridiculous this country has become. Lower the bar again and again and don’t expect anything from anyone. Anything goes if you’re considered in the cool group.

De León is a long time elected lawmaker, moving from the California Assembly (2010-2014) to the State Senate (2014-2018), and then ran against Democratic U.S. Senator Dianne Feinstein in 2018, but was unable to gain any ground against the senior Senator.

I really hope he was hammered

The Pledge of Allegiance is not that tough or even that long of a verse:

“I pledge allegiance to the flag of the United States of America and to the republic for which it stands, one nation, under God, indivisible, with liberty and justice for all.” 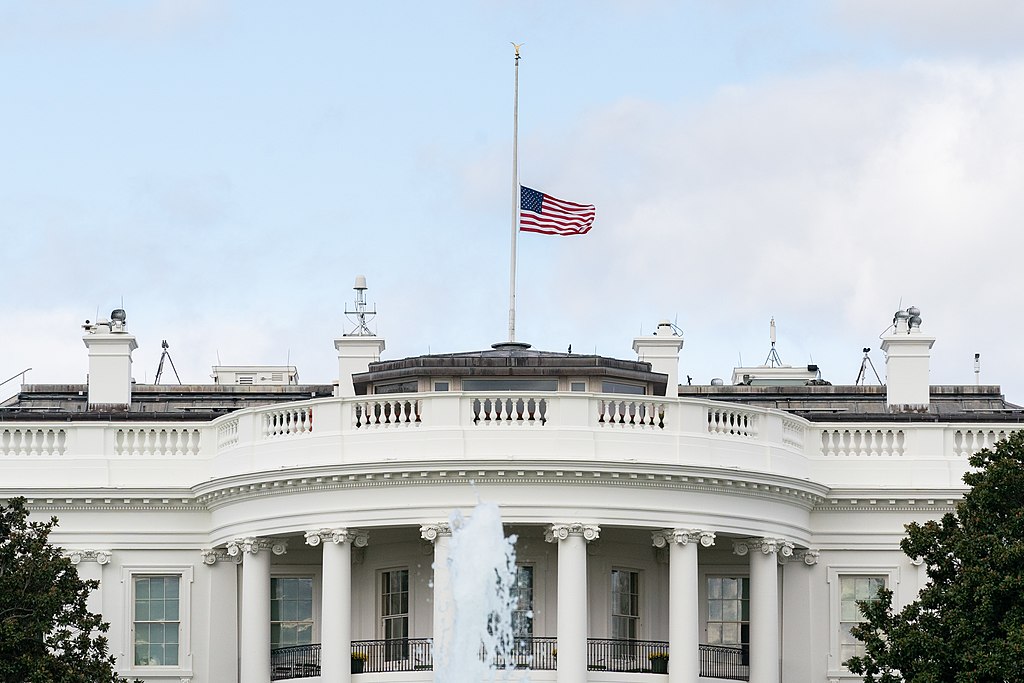