“The answer has always been in Sacramento.”

They had established that the East Area Rapist, the Original Nightstalker, and the Golden State Killer were all the same person. And that person, the authorities were charging, was James Joseph DeAngelo, now in police custody. 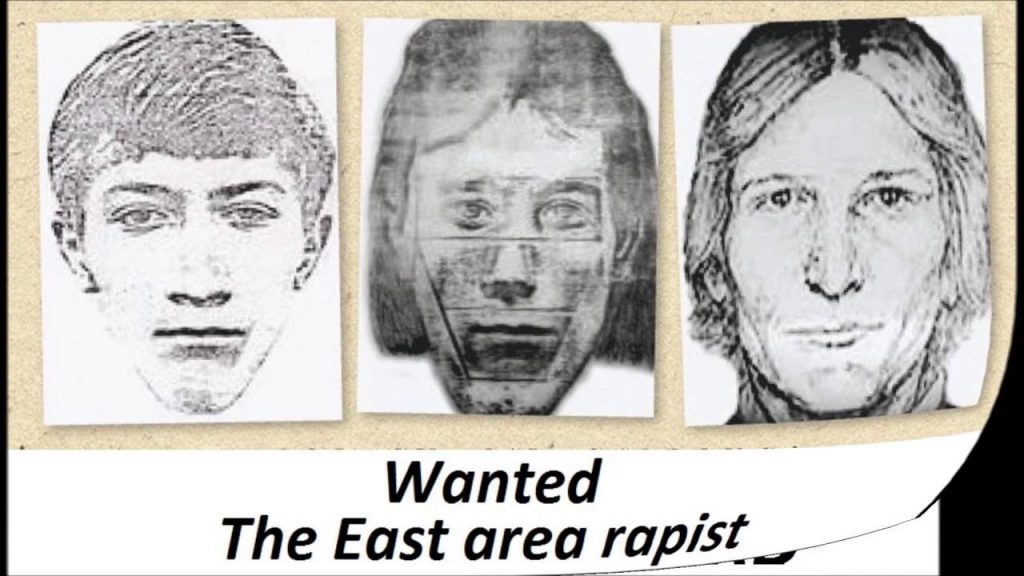 The Citrus Heights man was charged with at least 12 murders and scores of rapes across the state. The district attorneys had DNA evidence and were confident of a conviction, but the suspect’s trial might not take place for five years or more. In the meantime, many in Sacramento were recalling how the East Area Rapist terrorized California’s capital during the late 1970s.

The masked intruder entered women’s houses completely undetected. He proceeded to tie up husbands and boyfriends and stack dishes on their bodies to detect the slightest movement. Police and FBI alike had never seen an improvised alarm system like that.

The attacker raped his terrified victims in silence and remained in the houses for hours as children and houseguests slept. As he racked up a string of victims, police began to call him a “sexual terrorist.”

Police were completely baffled and citizen patrols with CB radios never caught so much as a glimpse of the man. Guns stores sold out and the city locked and loaded, but nobody ever got a shot at the masked intruder. A $10,000 reward went unclaimed.

Terrorized Sacramentans were unaware that the East Area Rapist attended community meetings, taking notes and selecting his next target. A girl of 13 was his 27th victim, but the rapist was unaware that he had left key evidence behind.

In 2004, Bruce Harrington, brother of murder victim Keith Harrington, backed Proposition 69, which allowed DNA testing for felons. The measure passed despite furious opposition from state Senate boss John Burton and the ACLU. It took decades, but DNA from a private site linked DeAngelo to the Golden State Killer and Original Nightstalker.

As the criminal lobby continued to raise questions about DNA testing for felons, and even private DNA sites, victims of the East Area Rapist were celebrating the arrest of DeAngelo. New charges mounted but the accused murderer caught a break. On March 12, 2019, California governor Gavin Newsom halted executions and granted a reprieve to all 737 convicted murderers on California’s death row.

Those gaining a reprieve included Richard Allen Davis, who kidnapped and killed twelve-year-old Polly Klaas, and “Tool Box Killer” Lawrence Bittaker, who raped and killed five teenage girls in 1979 after torturing them with pliers and screwdrivers. Had Joseph James DeAngelo somehow landed on death row by March of 2019, governor Newsom would have let him escape what victims and their loved ones regarded as his just fate.

DeAngelo is now 73 and looking rather frail. He may not be around for a trial some five years down the road. For decades he was the most prolific criminal to avoid capture, and he may become the most successful criminal to escape justice for all his crimes. That would be no justice and no peace for victims and their loved ones in Sacramento and across California.