A  bill will be read for the third time on Monday August, 26 in the California Legislature that would allow parents who commit a drug crime, theft, or sex crime to avoid conviction. Under Senate Bill 394, a primary parent charged with a felony can have those charges dismissed and seal the arrest record if they complete a pre-trial diversion program.

The diversion program would require a defendant to participate in parenting classes, anger management, or financial literacy, and to receive services relating to housing, employment, drug, alcohol, and mental health treatment. The person arrested doesn’t even have to admit guilty to the crime that are charged with if they agree to enter the program. This bill would also prevent deportation if a person was in the county illegally and would not demand gun confiscation.

According to State Senator Nancy Skinner, “SB 394 protects dependent children from being separated from their caregiver by providing the primary caregivers with the support they need to remain in the home.”

“Upon satisfactory completion of the diversion program, the charges will be dismissed, and the primary caregiver and dependent child will not be saddled with the debilitating collateral consequences of a criminal conviction,” said Skinner.

The California District Attorneys Association who opposes this amendment said, “This bill would create a new pretrial diversion scheme, singling out one class of individuals for disparate treatment under the law; allowing those who provide primary care for children, financially or otherwise, to avoid accountability for their crimes.”

Those opposing the bill also argued allowing people who are the primary parent to be given special treatment simply because of their status as parents would be a violation of the 14th Amendment.

“The incarceration of a parent is an inherently traumatic event for a child of any age,” said the National Association of Social Workers California Chapter.

A study published the September 2018 issue of the journal Pediatrics also found that the incarceration of a parent was associated with unhealthy behaviors in young adults.

“No child, of course, should live in an unsafe home; but all too often, parents are jailed for minor, nonviolent offenses, removed from their children when there is no threat to the child’s well-being,” said the NASWCC.

Assemblywoman Melissa Melendez spoke to a packed house at a town hall meeting in August and addressed this bill, “A person can pull a firearm on an officer and say under this proposed bill they have a drug problem for example and that is why they did what they did. Under the bill, if they agree to go to a class, they can walk. I can’t make this stuff up.”

The district attorneys association also argues for the victims and their restitution, which the bill does not consider according to the CDAA.

The current law according to the CDAA already allows the court to have the discretion to consider the defendant’s contribution to the family unit and determine the appropriate sentence for the crime committed.  Those who oppose SB 394 argue the probation department is in the best position to determine the appropriate services for a defendant that is placed on probation. The resources and infrastructure already exist for probation.

Skinner, however, said, her bill would reduce the trauma of parental incarceration by allowing parents who are their children’s primary caregivers to complete a specially designed diversion program rather than face jail time for minor, nonviolent offenses—thus avoiding children to be punished for their parent’s crimes.

SB 394 has passed the Senate and Assembly Public Safety Committees, and was passed by the State Senate. 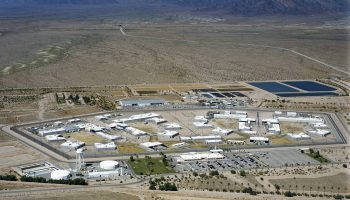 California to Release 18,000 Convicted Criminals by End of August 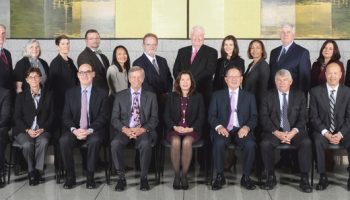 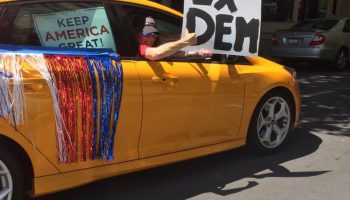 Why are healthy people being quarantined?